As I find myself halfway through another outback journey to explore the photographic possibilities with most of my high-end camera gear in tow, and the weight that comes with that, I ponder the possibilities if Sony really put their minds to it.

The Ultimate Sony G Master Lens, have you ever wondered what that could be for you? A couple of years ago I purchased the brilliant Sony RX10 IV all in one camera for family holiday photo duties, so that I would not have to lug around my pro gear. I believed then, and I believe now that the RX10 IV is the ultimate all in one camera that does everything extremely well. The Zeiss 24mm-600mm equivalent lens offered all the reach you could desire and was sharp for most of the way up to about 570mm, a which point it tapered off a little. The 24MP 1″ Sensor delivered excellent images and 4K video, it could reel off images at 24 frames per second, and the lens was reasonably bright for what it was.

With Sony’s latest focusing system on board and its relative compactness, the Sony RX10 IV is truly the ultimate travel camera, no exceptions. So why did I get rid of it? I missed the higher pixel count of my then main camera, the Sony A7R II and so I decided to sell the RX10 and buy a travel lens instead. I ended up with the excellent Tamron 28-200mm lens. No, it does not have anywhere near the reach, that was the compromise.

So now that I am in the NSW outback once again, trying to capture some great images to sell through this site, I find myself tiring once again of carrying all this gear. While I left a few lenses at home, I did bring the 16-35mm G Master, the 70-200mm, the 90mm Macro and the most recent purchase, the Sony 200-600mm lens. On top of that I have my new DJI Air 2S drone and all the required chargers and extra batteries. My backpack of gear breaks my back it is so heavy.

I am also finding the Sony 200-600mm lens a beast to use in terms of the weight and sheer bulk. What ever happened to mirrorless cameras offering great compactness? 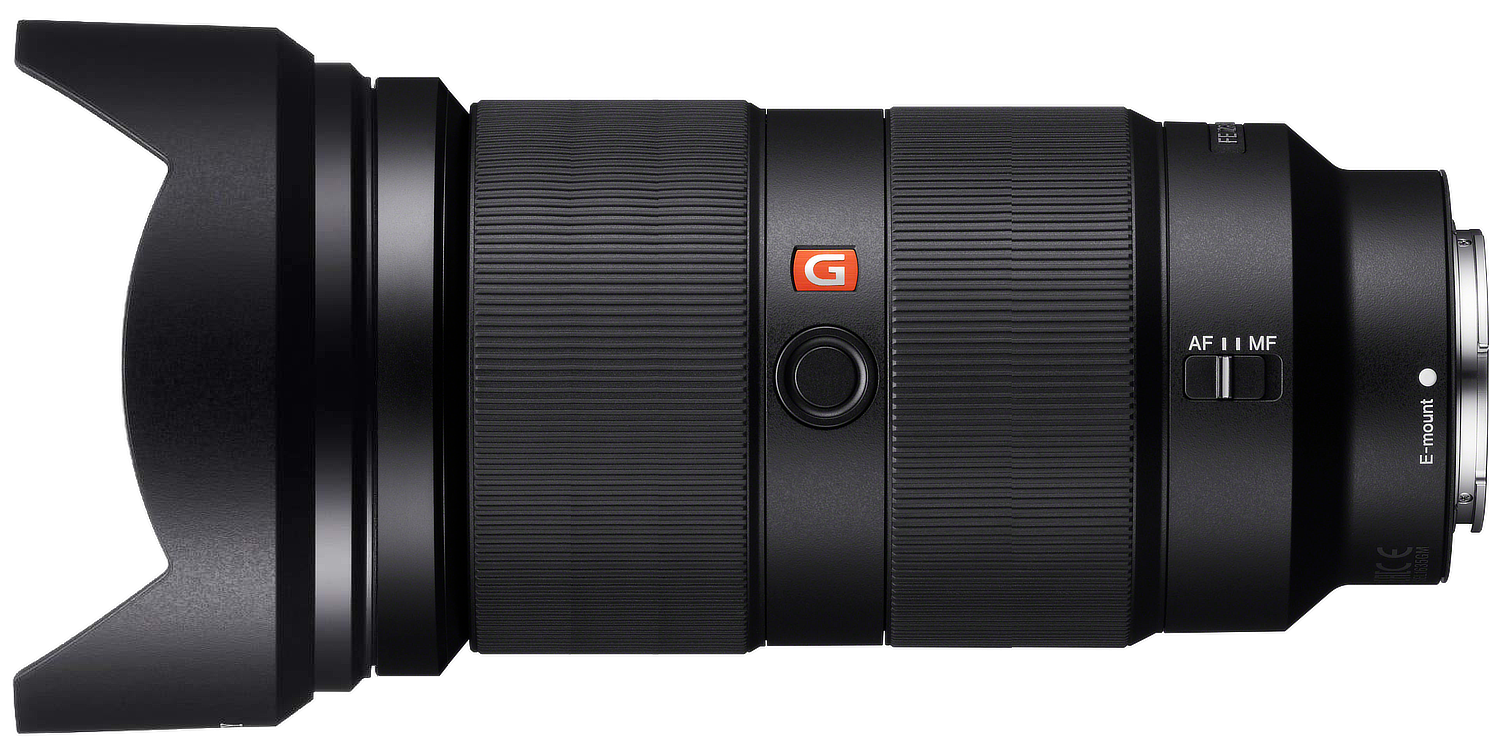 This got me to thinking about the ultimate Sony G Master Lens that I could add to my current main camera, the Sony A7R IV with 61MP full frame sensor. A single lens that would offer me the reach without the need to change lenses (or carry a backpack full of lenses). Naturally I thought of the reach of the Sony RX10 IV, so 24mm to 600mm would be it. Yes, I would prefer it to be wider, say 16mm, but I think that would be stretching it in terms of what they could deliver in G Master quality for a lens with this broad a reach, so that is the compromise I would be prepared to live with.

I would want the lens to be f2.8 at the wide end, and no more than f5.6 at the 600 mm end. But most of all I would want it to be relatively compact, say no more than 200mm in length, and yes it would have to be a lens design that would extend out beyond that 200mm length when in the 600mm zoom range but that is OK. If they could keep the weight down to say 1-1.2KG in total, that would be acceptable.

I understand there would be compromises in this type of lens, and things such as chromatic aberration and barrel distortion which would be present in this type of lens are easily corrected in any good RAW image editor. No doubt this lens would not be cheap, and I would be prepared to pay $5000-6000 for such a lens if they made it, which may at first sound crazy, but if I could offload all of my other lenses and just buy this one, I would be in front financially, and my back would be in much greater shape than it currently is. Please Sony, consider making this lens!