It has now been a year since I made the change to the Gigabyte Aero with a 9th Gen Core i9 CPU, NVIDIA RTX2070 GPU, and that gorgeous 4K OLED screen. But am I happy?

I was nervous buying a brand that while well known in the computer gaming world, was little known to creative types, particularly those sipping Latte’s at their favourite Coffee shop while writing emails on their MacBooks.

The question on everyone’s lips of course, is how the Gigabyte Aero has performed in that time. Given this year has been such a different year, to say the least, I did not travel too much, nor did I work outside of home as much as I would have normally.

But, I did get out here and there, and in particular the road trip to Broken Hill in June saw the Gigabyte get lugged around for over 3000kms in a backpack and used daily to view the images of the day, as well as for viewing and editing the 4K video footage from the trip.

I decided on this trip that instead of waiting to get home and edit the video which is how I have done it in the past, I decided to edit daily, on the Gigabyte Aero, which turned out to be such a better way to work, rather than trying to piece together a movie from hundreds of clips weeks down the line. 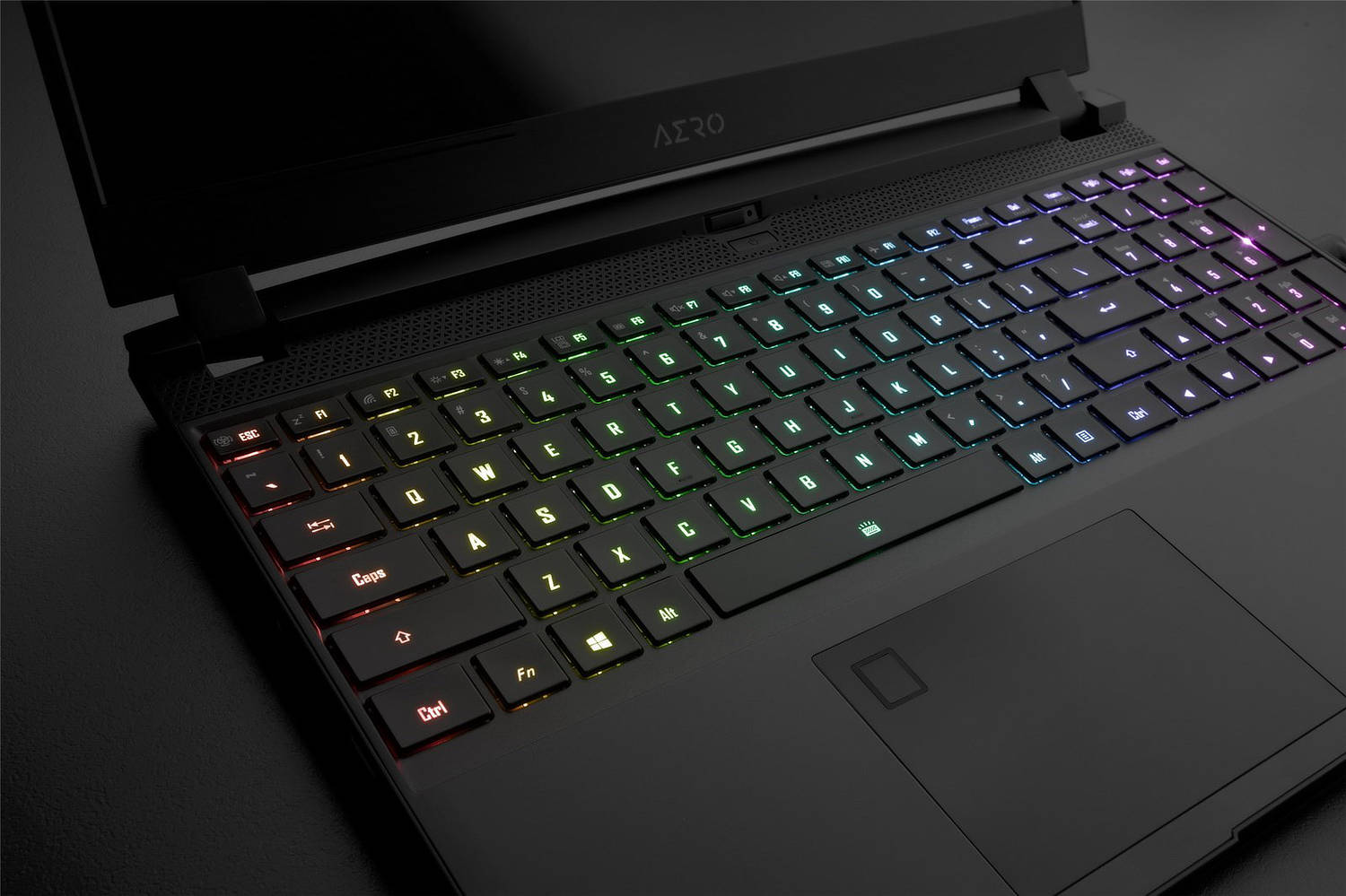 This laptop performed flawlessly, and the screen which is so stunning, is perfect for editing the RAW images, inspiring even, it makes you just want to get out among nature and keep shooting. So much so, I wish I could buy a 32″ OLED display for my desktop system, but alas, no such thing exists, yet.

By the time we reached Narabri, just a couple of days before we returned to Sydney, I decided to RIP the video out to a 4K MP4 file. I set the Gigabyte up on the coffee table, plugged in the power cables as I was low on juice after editing on battery for a few hours, and then let Davinci Resolve process the video using the CPU and NVIDIA RTX2070 GPU.

The video export took about 35-40 minutes (the movie was about 30 minutes long, and 4K resolution) and during that time I monitored the temperatures. The fans came on full almost as soon as Davinci Resolve started to process the timeline, and yes, it makes quite a noise, but to its credit temperatures internally did not go above 75 degrees C.

Because it was able to keep the internal temperatures so low, the CPU and GPU were running flat out the entire time. That, is what I call performance! So, am I happy with the Gigabyte Aero Laptop after one year of use? Absolutely!