I added a DJI Mavic Mini to my kit for family holidays, I did so with great apprehension, and fear of losing it in the ocean.

Straight up, I am new to drones and the only drones I have ever used prior to the DJI Mavic Mini are a few cheap toys that my son received for Christmas a few years ago. I could not fly those toy drones to save my life, and crashed every one of them. So with that experience behind me, I thought a relatively expensive drone (compared to a toy drone) would be a disaster of epic proportions, but I took the plunge anyway.

This review is not a full featured break down of the DJI Mavic Mini’s specifications or features as there plenty of those available online elsewhere. Instead it is a review from the point of view of a novice taking the plunge into the world of drones.

So, after my previous experience with flying drones, I figured I would put the hard yards in and learn to fly the DJI Mavic Mini in a local park before taking it away on my family holiday to Kangaroo Island where I hoped to fly it over the stunning beaches that Kangaroo Island has littered around it’s coast line.

After watching many videos on YouTube on how to use the DJI Mavic Mini I ventured to a local park which was gated off because of new turf that had been laid, I thought this was simply perfect as there was no one around and nothing to hit! 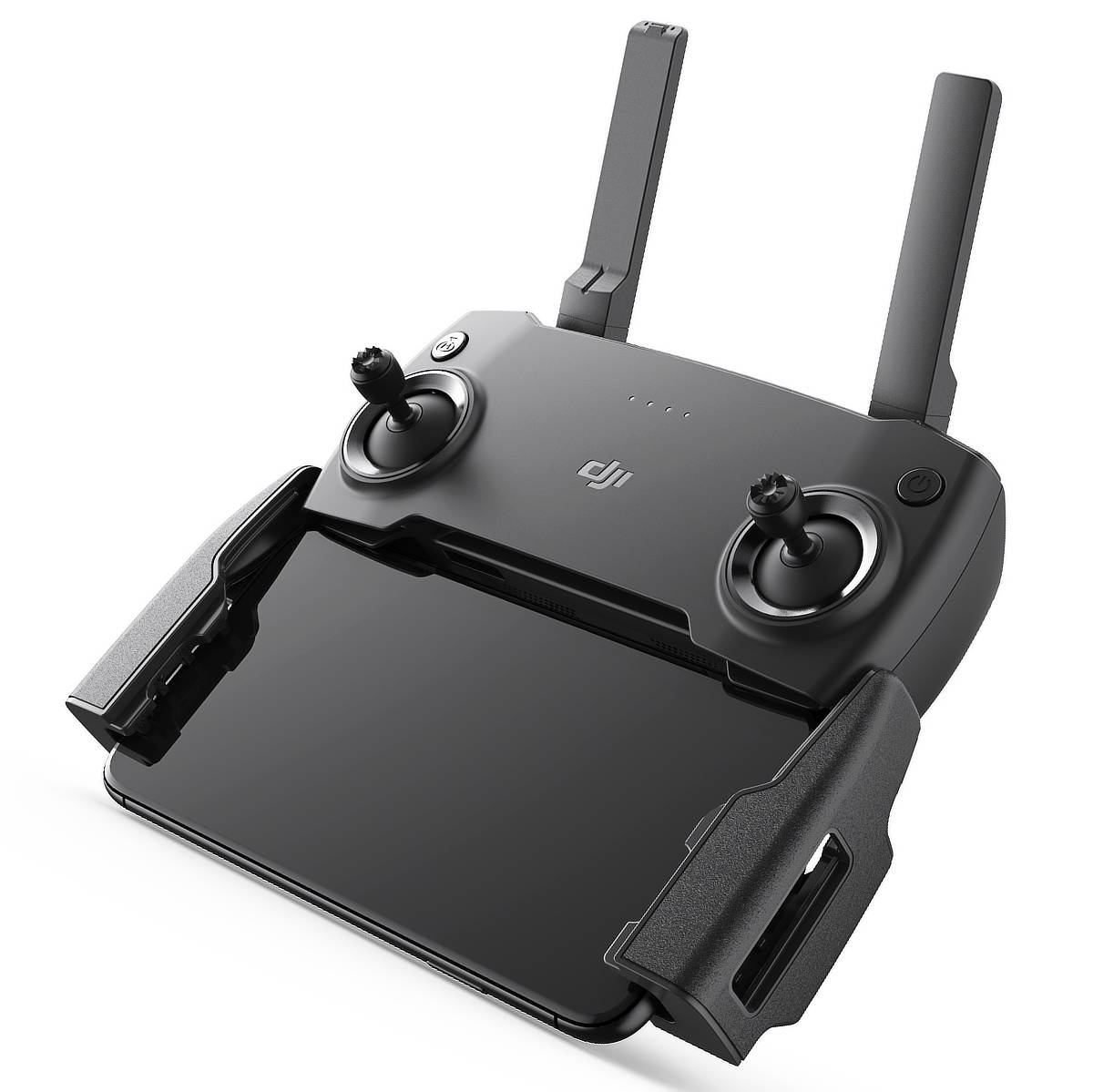 Having connected the remote to my Samsung S9+ phone and turned on the drone and remote, I was off! The launch process simply starts the rotors and sends the drone to around 1.2 meters off the ground where it then awaits your command. My first flight was to simply send it up and away from me, and then back, all of which went with out a hitch. Flying the DJI Mavic Mini is nothing like those toy drones I had used previously, the DJI Mavic Mini is in a an entirely different league.

To say the DJI Mavic Mini is easy to fly would be a huge understatement. It is ridiculously easy to fly, and anyone can fly it. One of the reasons I took the chance was because the DJI Mavic Mini has a feature called QuickShots, which is a series of pre-programmed flight paths to make it easy to obtain cinematic videos with options of Dronie, Rocket, Circle and Helix. To show you how easy the DJI Mavic Mini is to fly, I am a week into my holiday and have not even worked out how to use those Quickshots because I have been able to get these shots myself.  (With the exception of the Helix)

So with the flying under control, it all comes down to the results, just how good are they? In a word, outstanding! Perhaps the most amazing thing about the DJI Mavic Mini is just how good the gimbal is. Even in areas of high wind, it manages to keep the camera stable while the body of the drone is moving vigorously.

Sweeping flyovers of Kangaroo Island’s beaches looks amazing with Cinesmooth Mode. I really like being able to point the camera straight down on beaches to give a birds eye view of the land below, beaches take on an entirely different perspective when viewed this way. The ‘pull away’ that is QuickShot ‘Dronie’ is also spectacular on the rugged coastline of Kangaroo Island as it takes you from a close cropped view to a birds eye view in one smooth sweep, which adds real drama to your video.

As you can see from the below video, the results from the DJI Mavic Mini are truly amazing given the size, weight and price. The DJI Mavic Mini is a great entry level drone that delivers performance way beyond your wildest dreams  from only five years ago. Yes I wish it had full 4K video instead of the rather odd 2.7K but it scales reasonably well and mixes with the 4K footage I shoot on my DJI Osmo Pocket and Sony RX10 MkIV.

In conclusion, if you are on the fence about taking the plunge and buying yourself a drone, I urge you to get yourself a DJI Mavic Mini. I do so because it it a hell of a lot of technology packed into a very compact and capable device that truly delivers outstanding results without requiring you to be an experienced drone flyer.