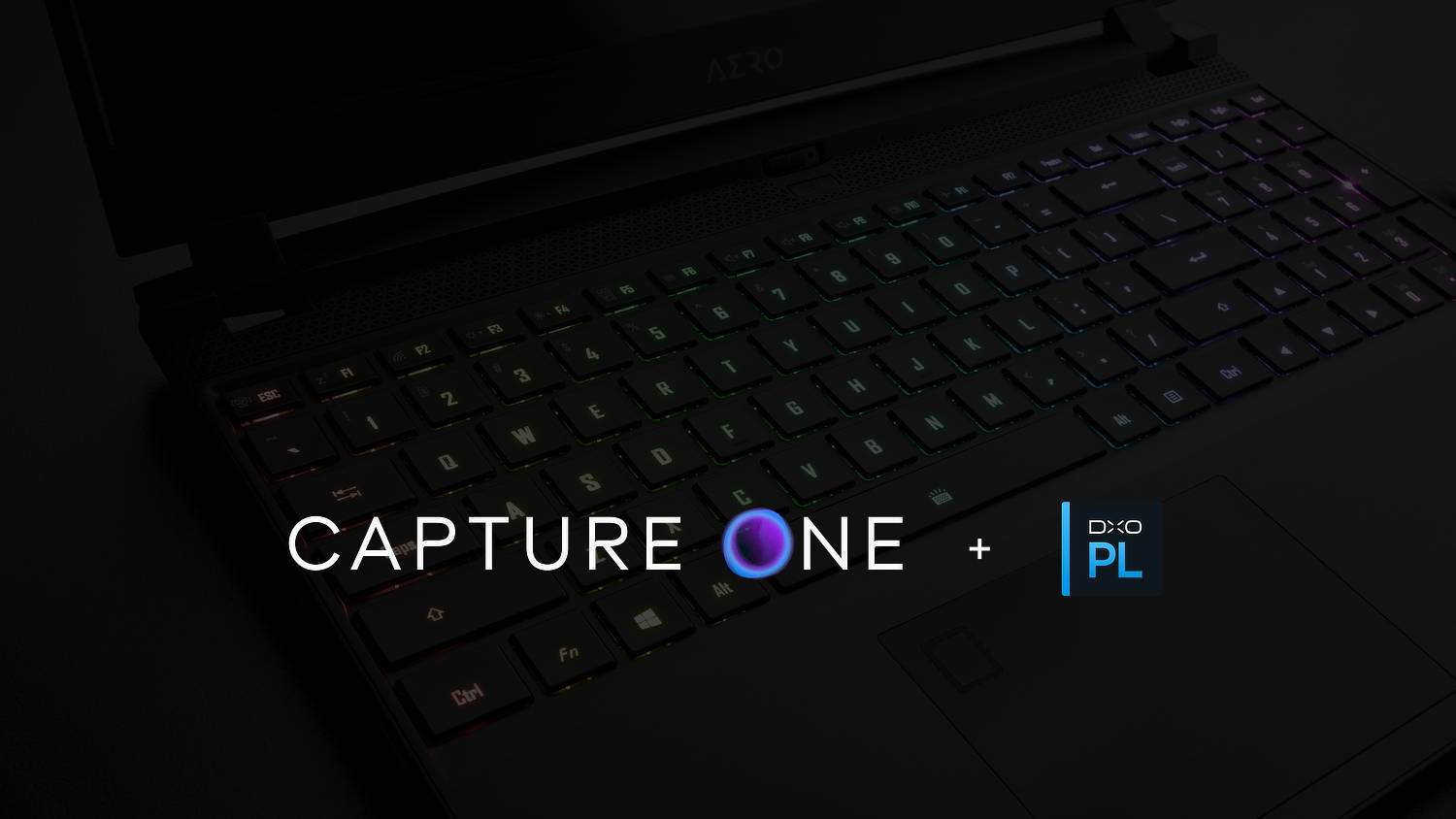 I am sick of waiting. The choice was simple, just use the laptop right? Well, not so easy as I was not able to store my over 2.6TB photo library on it as I did not have, and could not buy, enough storage to have it all internally on the laptop…until now. I already had […]

Birds in Flight with the Wrong Lens 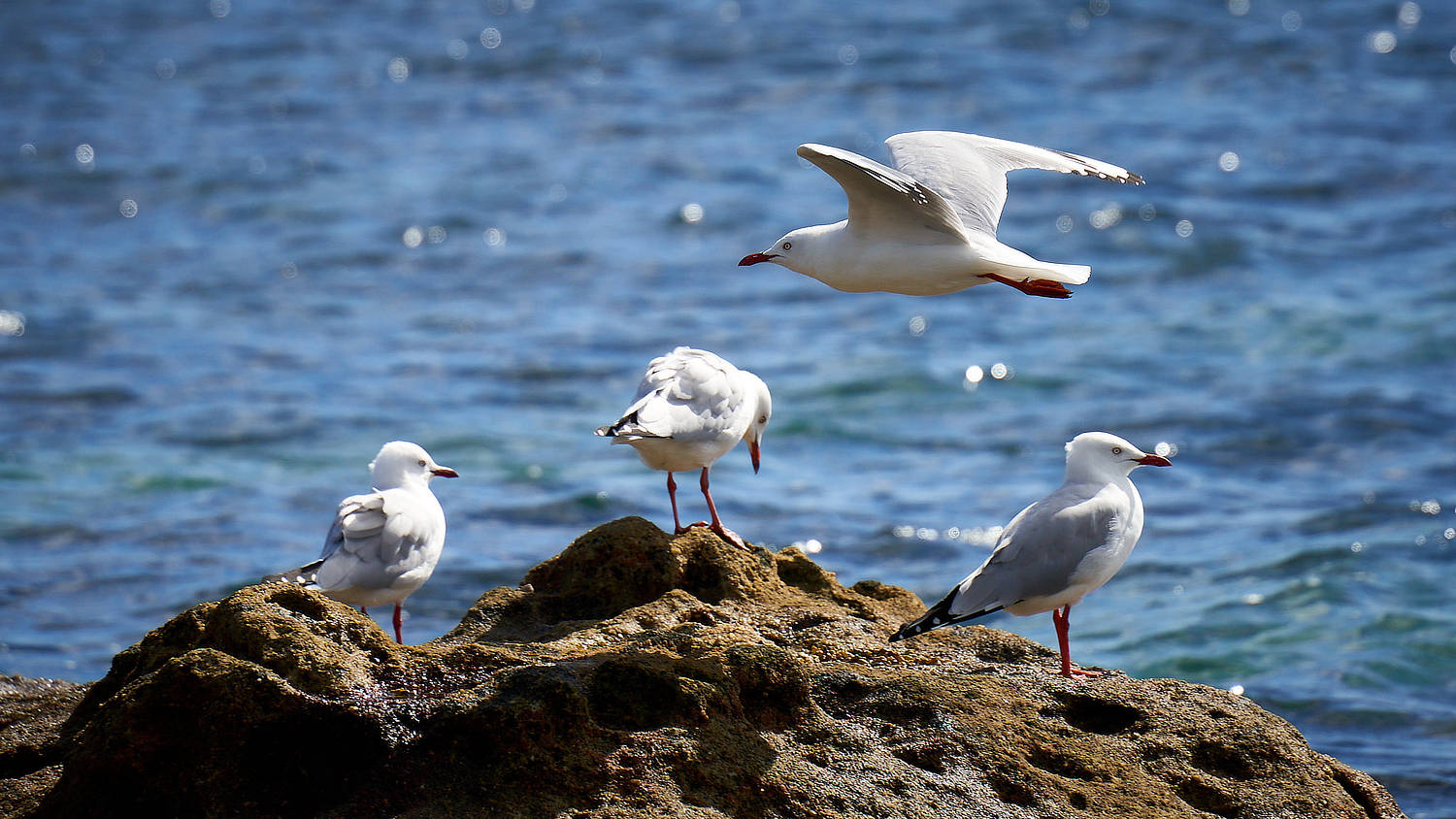 We found ourselves down in a place called Currawong, south of Sydney in a house very near to the beach. 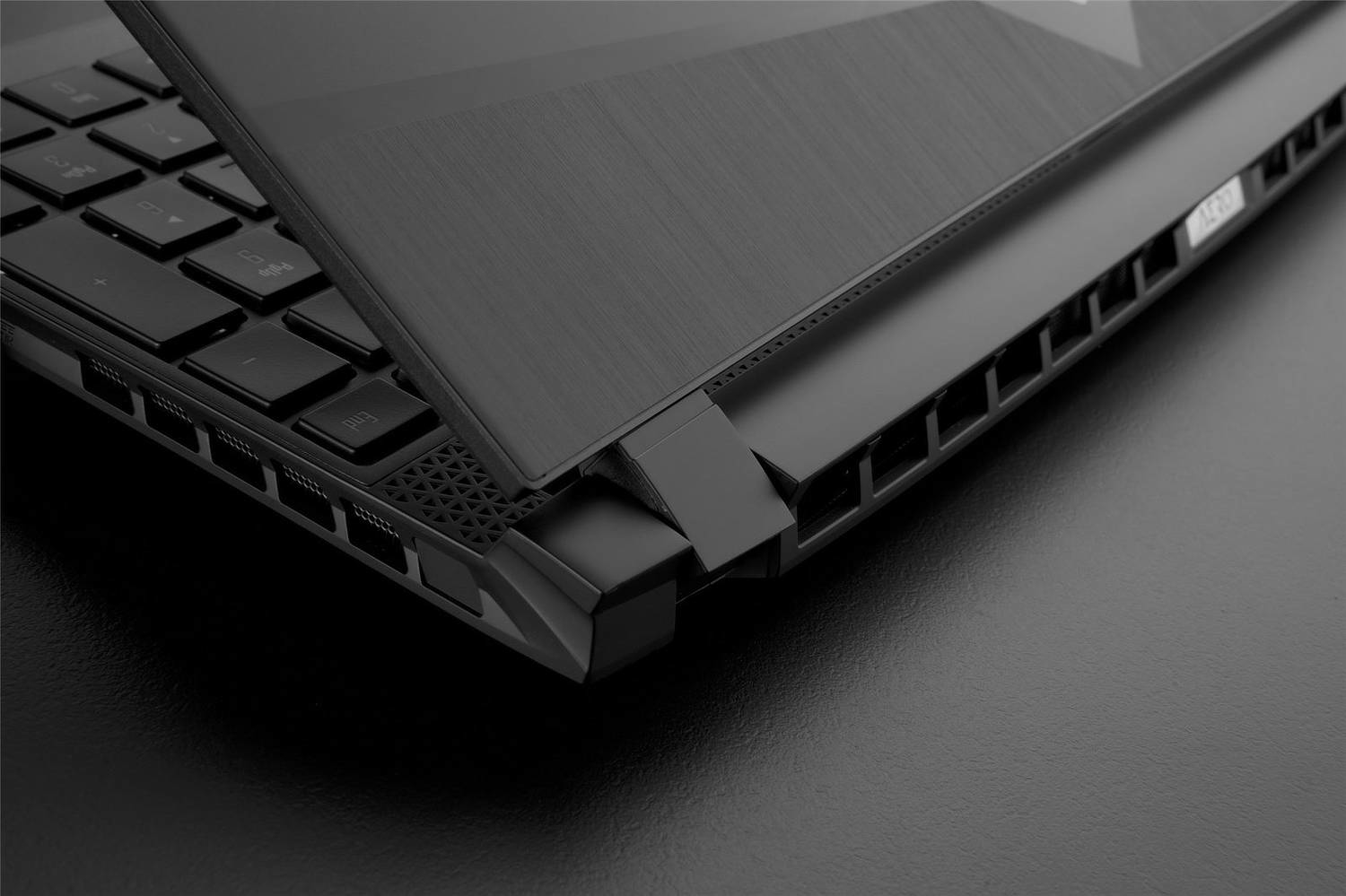 It has now been a year since I made the change from a Dell XPS laptop, to the Gigabyte Aero with a 9th Gen Core i9 CPU and an NVIDIA RTX2070 GPU, and that gorgeous 4K OLED screen. 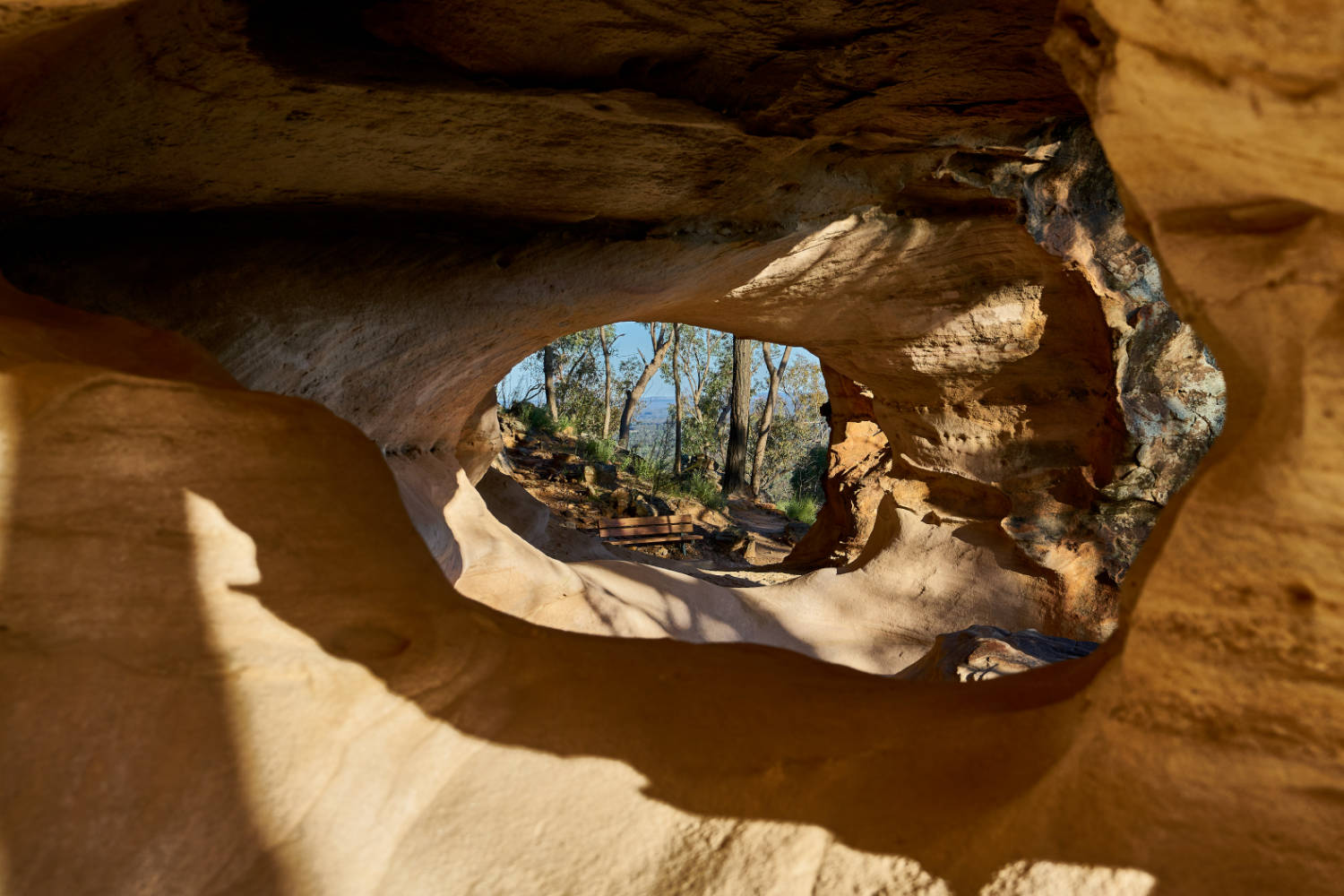 After being in lock down for months, I felt the need to get outback, and Broken Hill seemed like the place to head for to get some great new images. 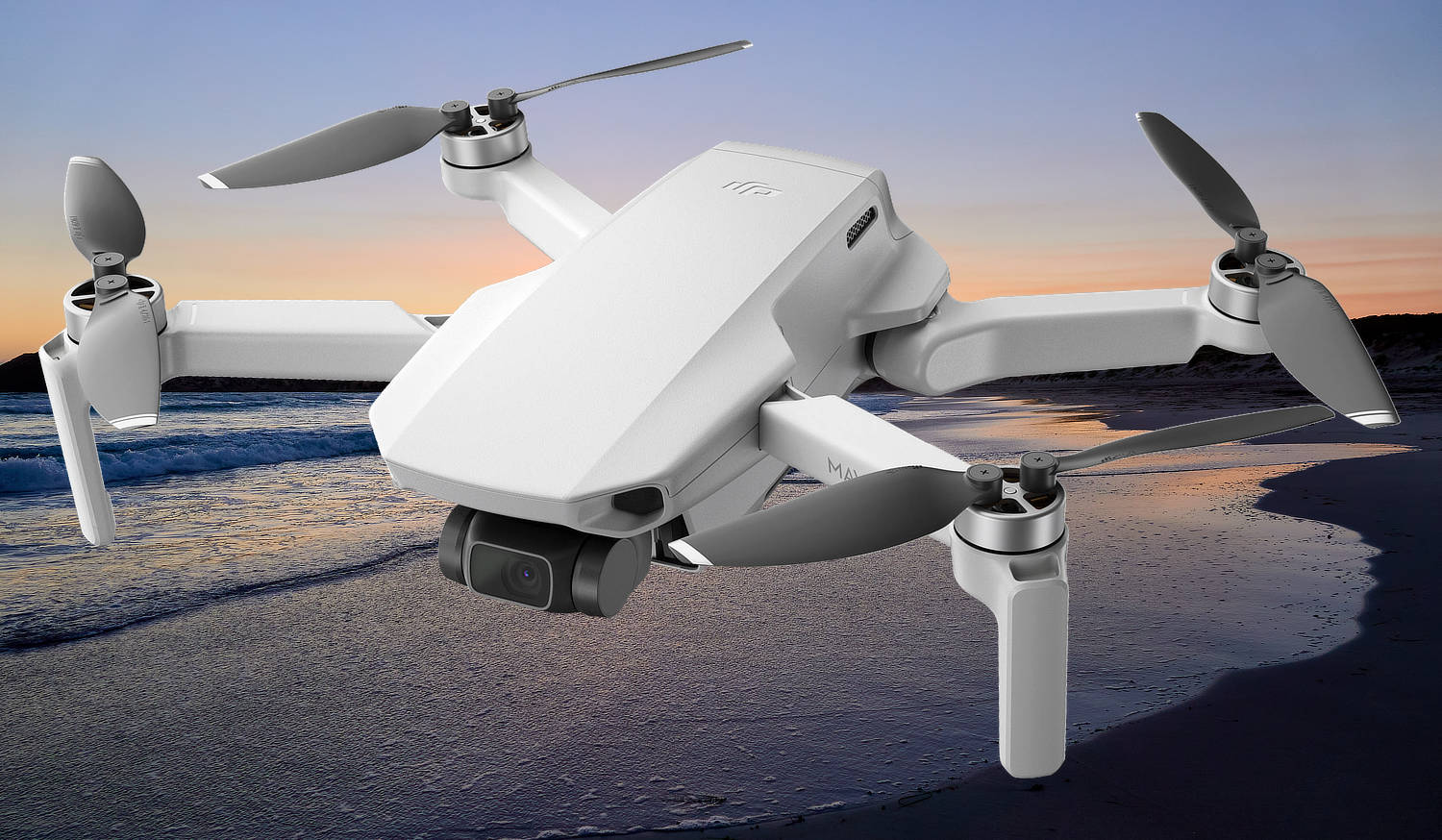 I added a DJI Mavic Mini to my kit for family holidays, I did so with great apprehension, and fear of losing it in the ocean. 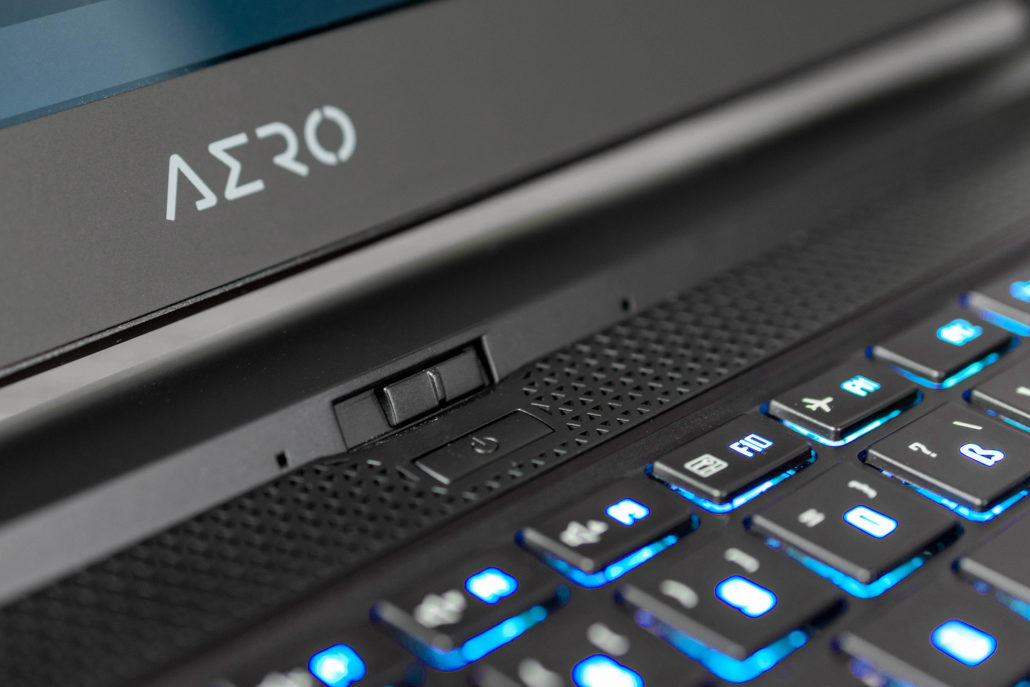 After leaving the Dell experience behind, I was determined to get a laptop that truly met my needs, which meant it had to be a Core i9 CPU and a fast NVIDIA GPU, with the ability to cool it all efficiently to be able to take advantage of the horsepower under the hood. Given that […] 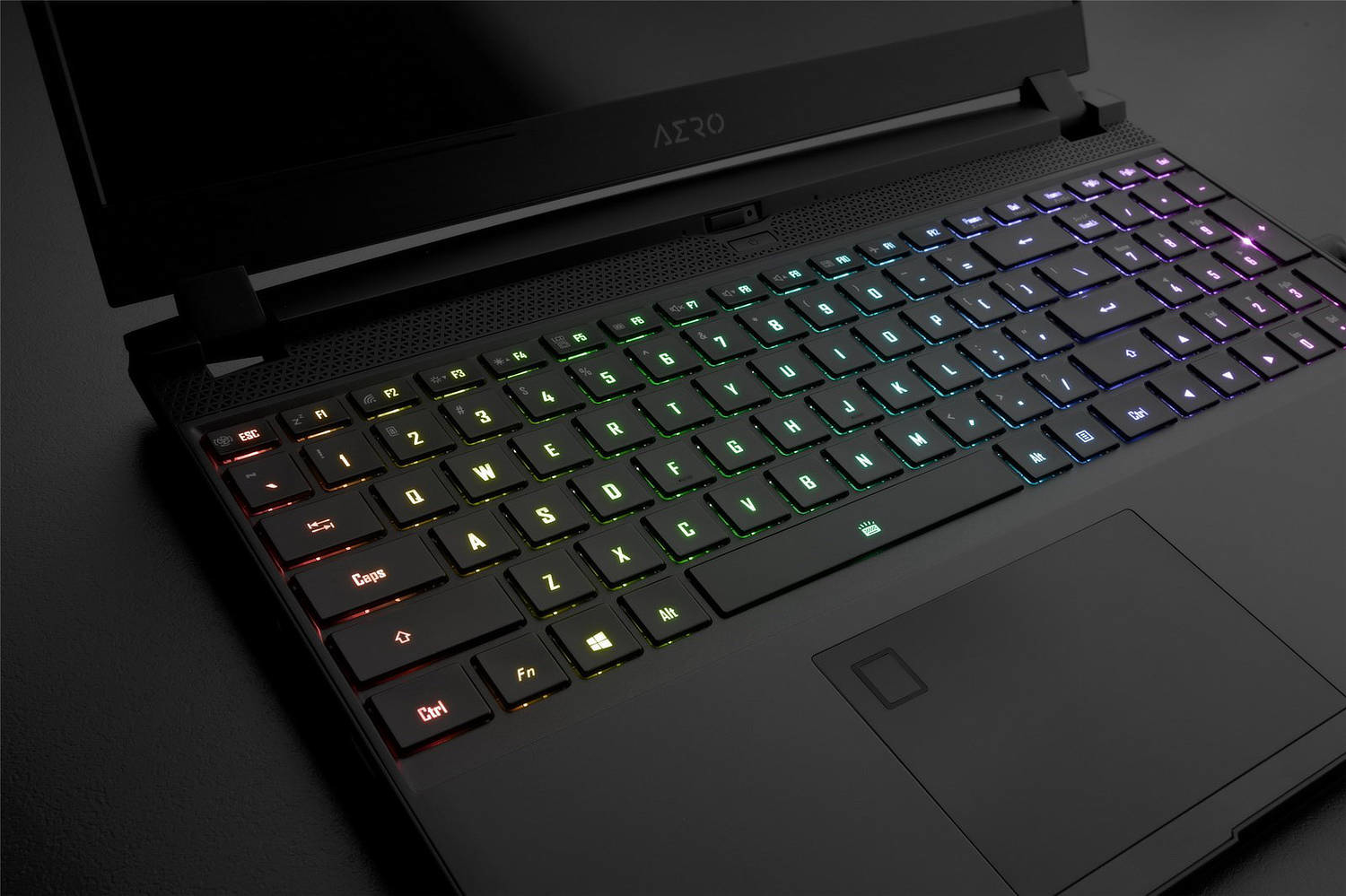 After 14 months of Dell, I am switching to a new laptop, the Gigabyte Aero 15 OLED to be precise.

Dell Customer Support is a Nightmare 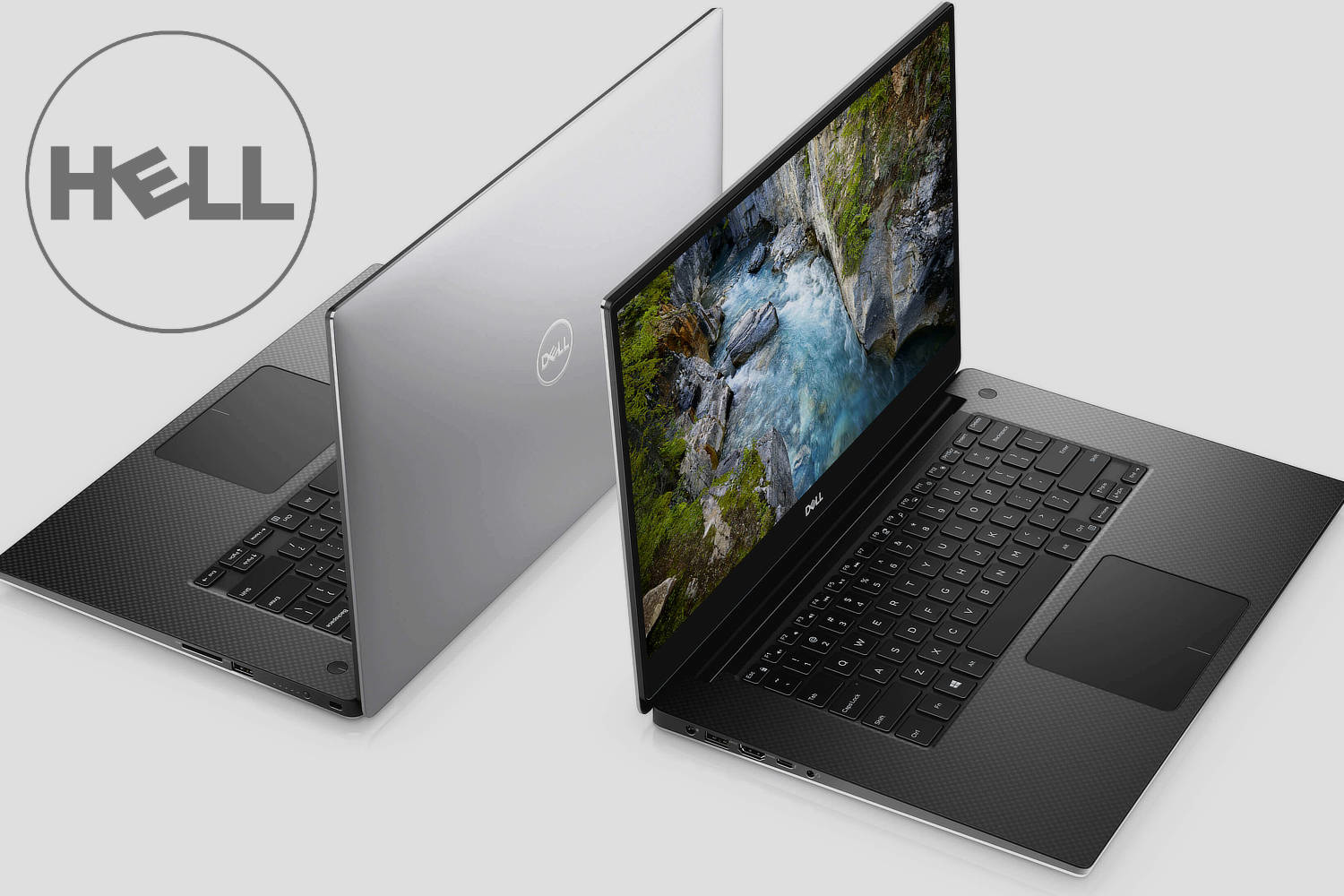 Do Not Buy A Dell Computer, at least not here in Australia as there is no Dell company in Australia.

Why I bought a Sony RX10 IV for Travel 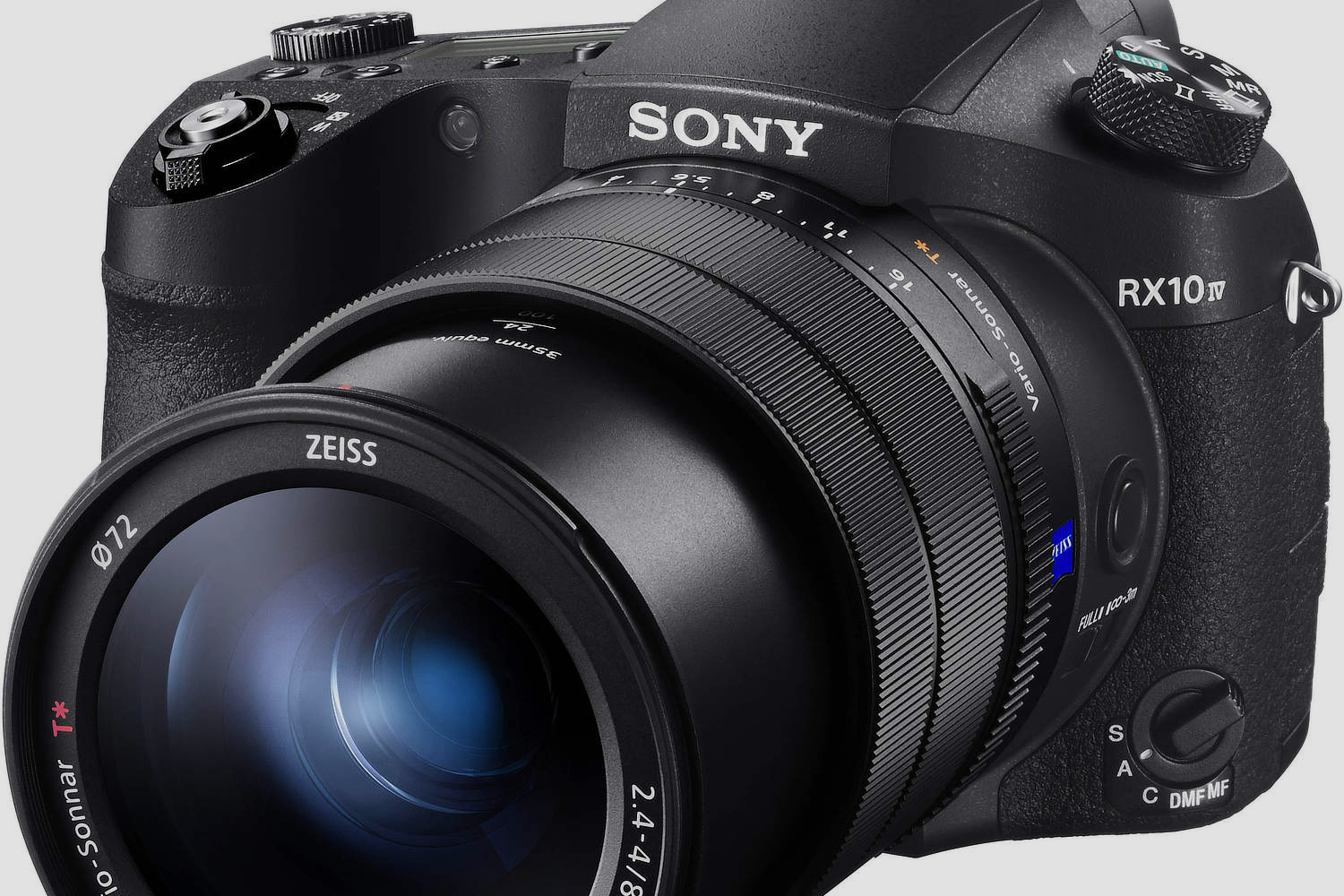 Sony RX10 IV and Capture One, a Warning! 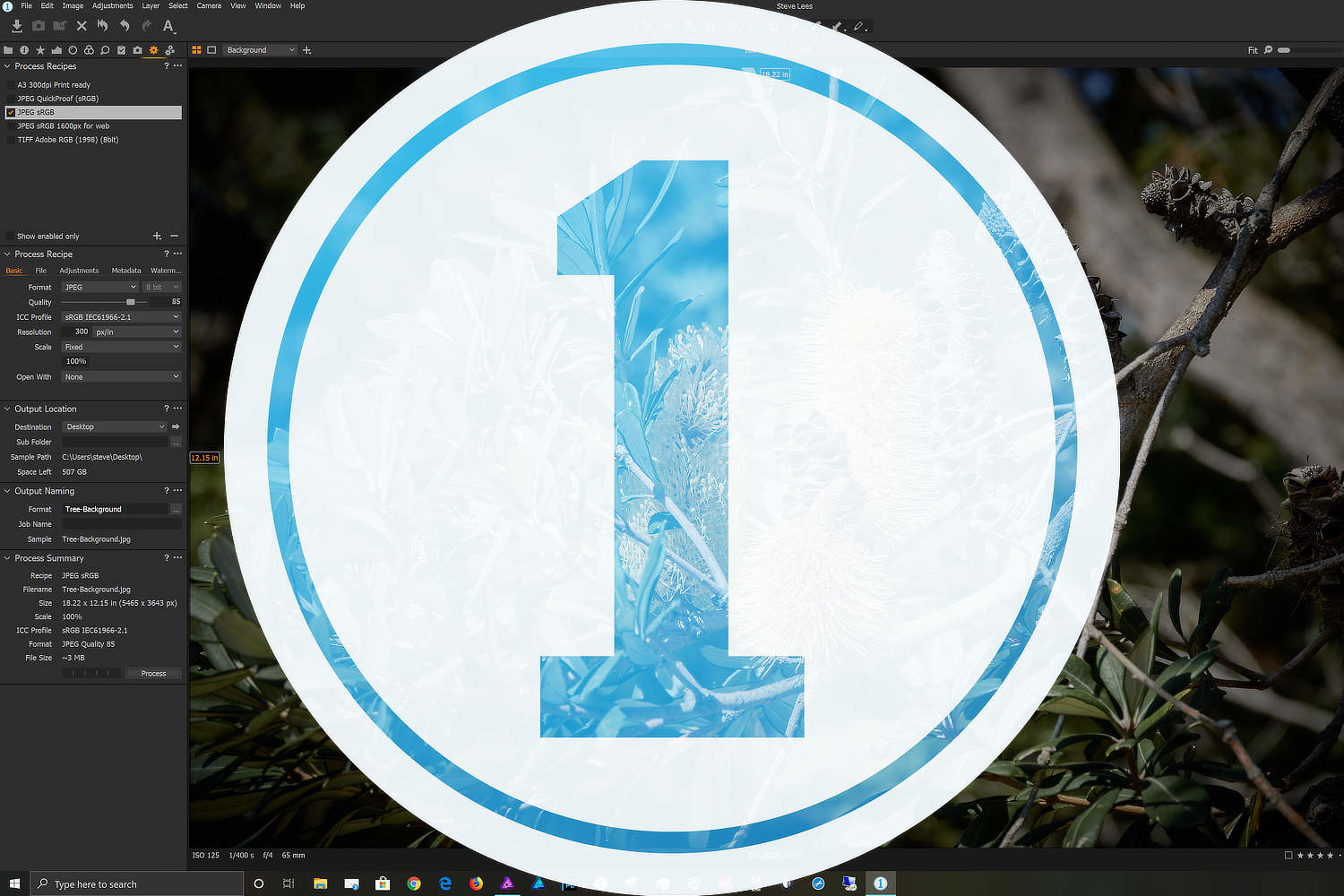 I would recommend using these settings as a starting point and adjust to your liking.