Sydney, New South Wales
The Sydney Opera House is most often photographed during the day light hours and it looks spectacular. I think it takes on a more spectacular presence at night when the white ‘sails’ are lit and they emerge from the dark of night. I shot all of these images with low ISO settings (50-64 ISO) and very long exposures.

The one building in Sydney that simply can not be missed, is the Sydney Opera House, it protrudes from the landscape in a rather spectacular fashion, and no matter by day or night, it looks amazing. 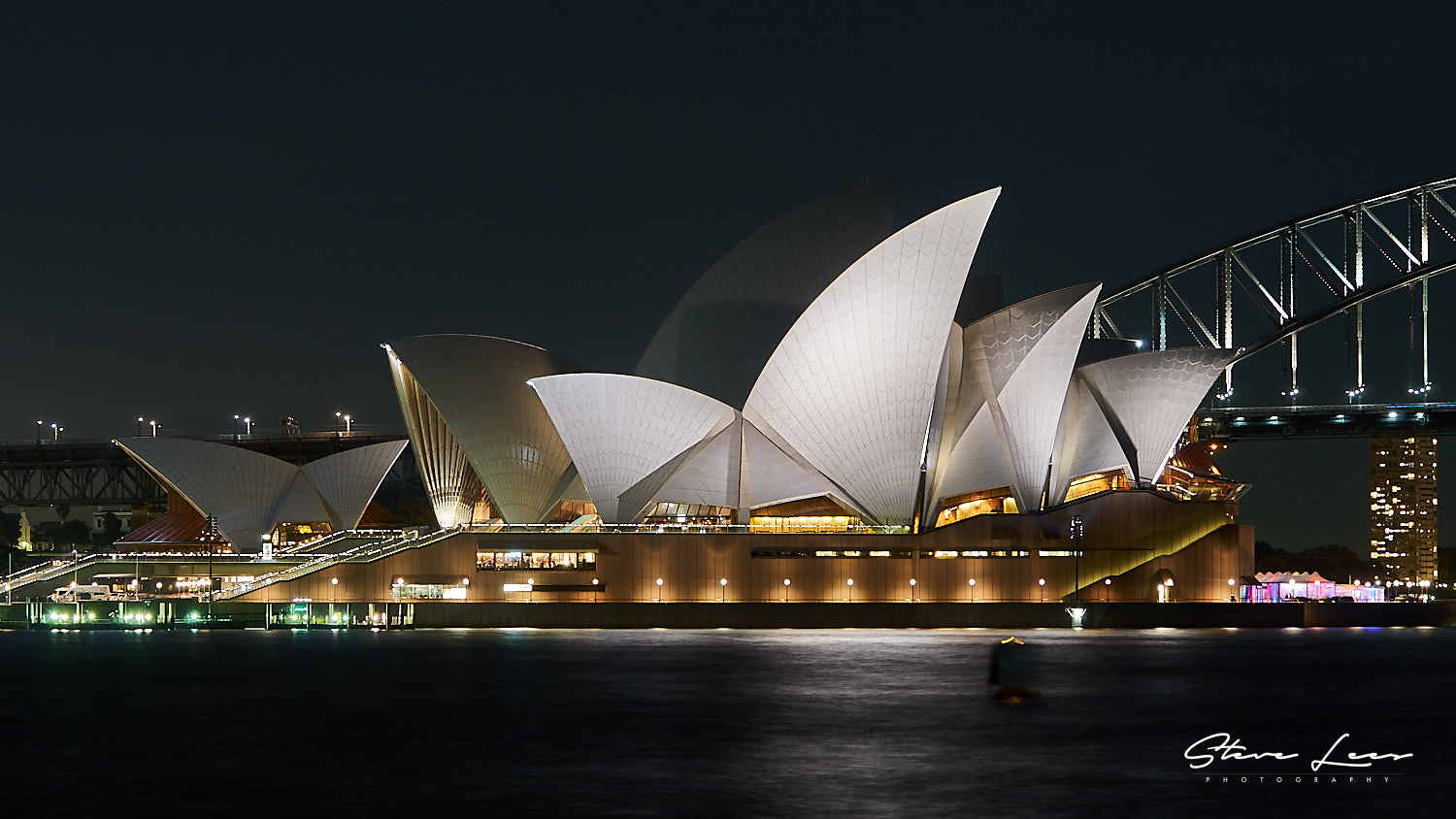 Designed by Danish architect Jørn Utzon, but completed by an Australian architectural team headed by Peter Hall, the building was formally opened on 20 October 1973[4] after a gestation beginning with Utzon’s 1957 selection as winner of an international design competition. The Government of New South Wales, led by the premier, Joseph Cahill, authorised work to begin in 1958 with Utzon directing construction. The government’s decision to build Utzon’s design is often overshadowed by circumstances that followed, including cost and scheduling overruns as well as the architect’s ultimate resignation.

These images were shot on two separate occasions with differing lighting conditions, hence the yellow or blue cast.