The Menindee Lakes near Broken Hill in NSW are one of the most spectacular natural sights I have seen. By day they are nothing special, come sunset and the burst of colour as a backdrop to the stark trees protruding out of the water creates a surreal sight.

If you ever venture out to the north western parts of NSW to Broken Hill, you simply must spend some time at Menindee Lakes. The Menindee Lakes are situated about 110kms south-east of Broken Hill, and 200kms upstream of the Darling River’s junction with the Murray River.

The drive to Menindee Lakes from Broken Hill is a fairly easy drive on a sealed road. The lakes themselves are a series of shallow natural ephemeral lakes along the Darling River which have developed into a water storage system. When full, these lakes hold three times the water of Sydney Harbour, which will give you sense of scale, which can sometimes be difficult to grasp in the outback.

The Menindee Lakes were originally a series of natural depressions that filled during times of flood. As the flow receded, the water in the natural depressions drained back into the Darling River. Periods of drought and extended low flow can cause the lakes to run dry. Modifications to make use of the lakes for water conservation and regulation along the lower Darling River were undertaken during the mid-20th century. The idea to use the Menindee Lakes for water conservation was first proposed in 1894.

However, it wasn’t until 1949 that the Menindee Water Conservation Act was passed in the New South Wales parliament. Work started that year, with major works finished in 1960 and overall completion in 1968. In 1963, the NSW Government agreed with the Australian, Victorian and South Australian governments that water from the lakes could be shared to meet downstream water needs, when the volume of the lakes rises above 640 GL and until it drops below 480 GL. 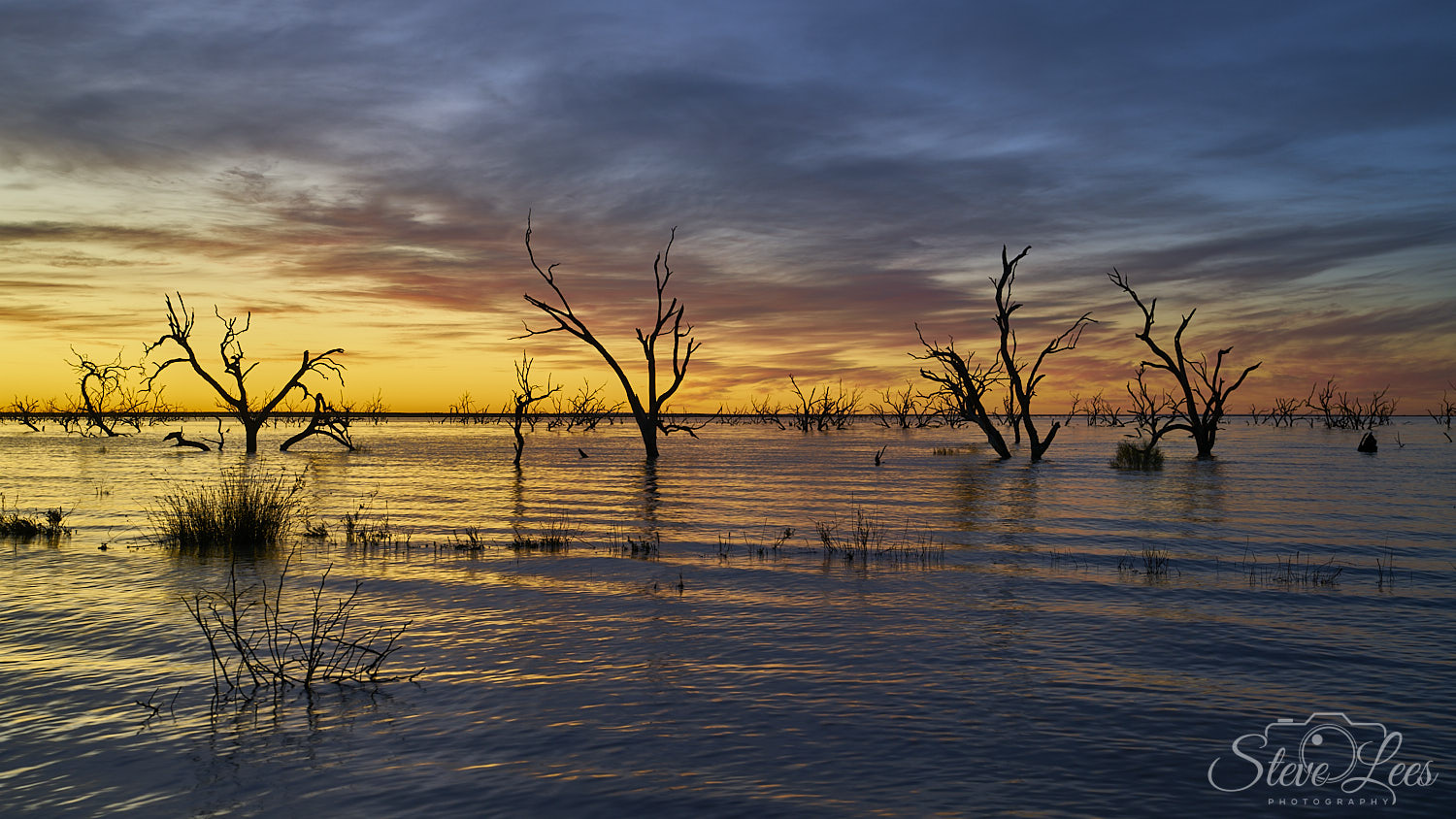 Menindee Lakes at sunset are a must see

Menindee Lakes is one of those tourist destinations that rarely if ever gets crowded, partly because of the sheer scale of the place, and so finding a good vantage point is very easy. Just about anywhere you can put your camera on a tripod at the water’s edge, will be a great vantage point to enjoy one of the most beautiful sunsets you will ever witness.

The sunsets here cover all the colours of the rainbow, from golden yellow, to bright pink and even a mixture of gold and blue, with everything in between. I only had the one day here and would have liked to spend another night to get still image son one night and video and drone footage the next. However I managed to squeeze it all in anyway, it was just a little manic trying to do it all at once. Anyway, if you ever get up this way, be sure to witness this amazing spectacle first hand, it is glorious. 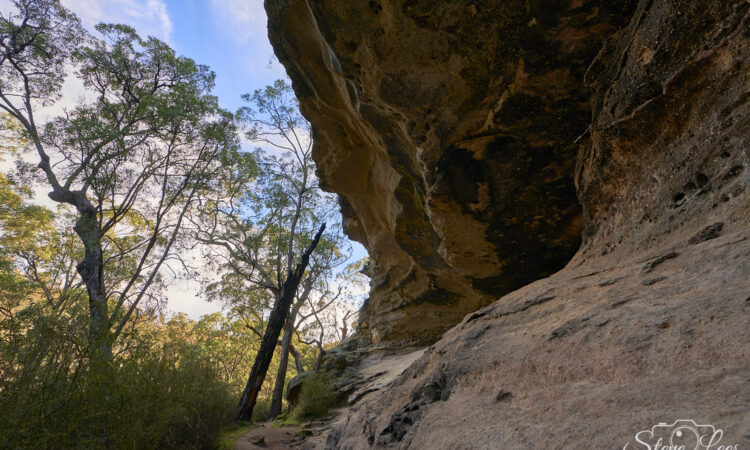 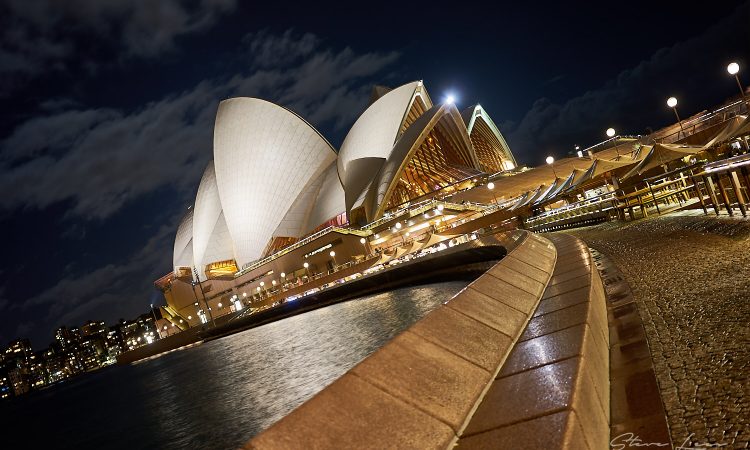 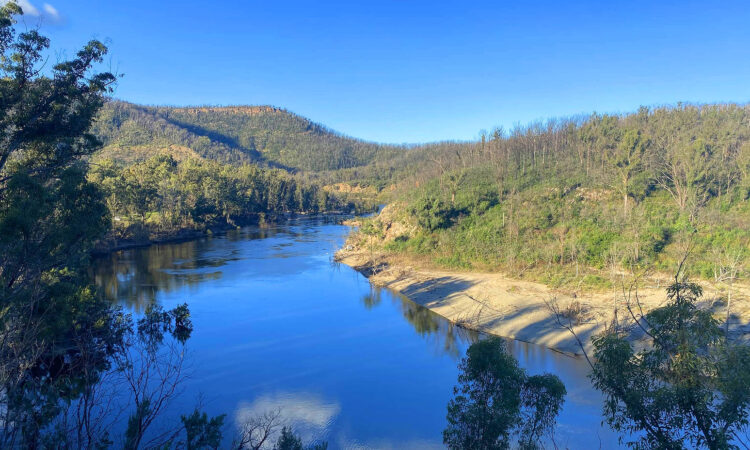 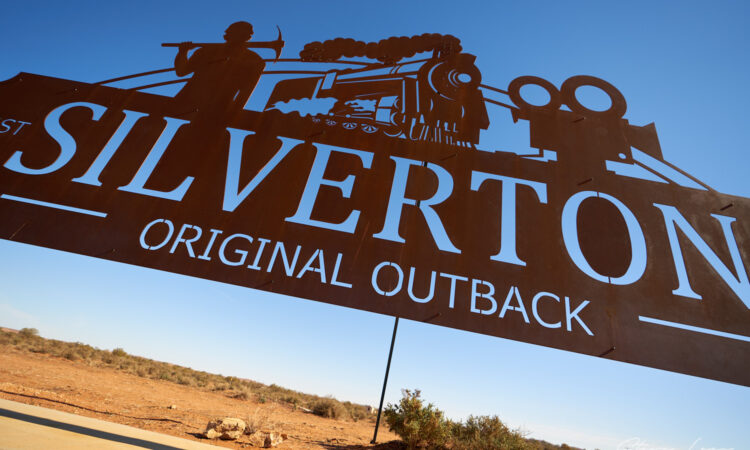