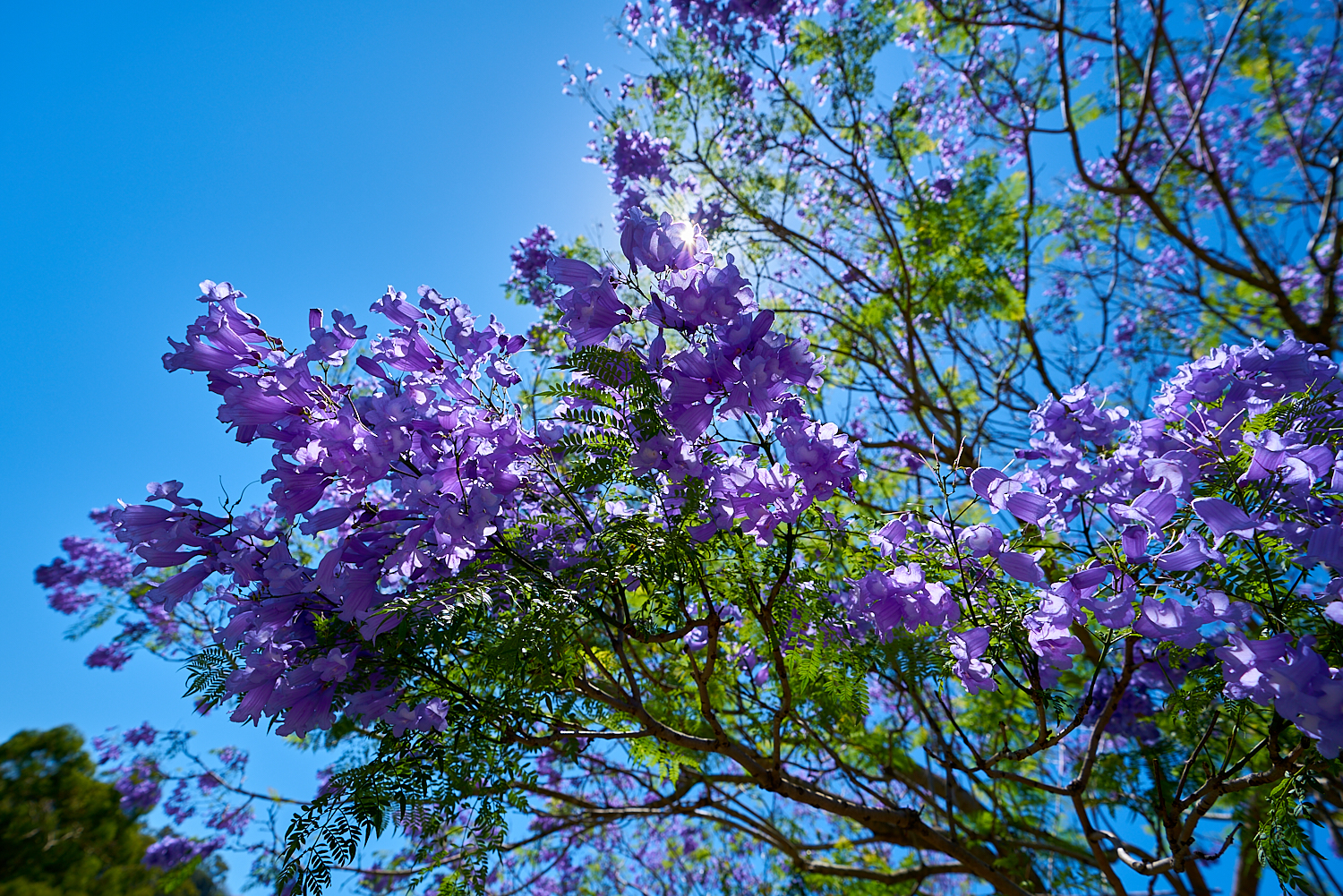 Sydney, NSW Each year at the start of summer here in Sydney, and in particular on the lower north shore of Sydney, suburbs turn a shade of purple from the many hundreds of Jacaranda Trees that line the streets, and fill the parks with colour. Photographed using a Sony A7R Mark II with a Sony […]

Broken Hill, NSW The Menindee Lakes near Broken Hill in NSW are one of the most spectacular natural sights I have seen. By day they are nothing special, come sunset and the burst of colour as a backdrop to the stark trees protruding out of the water creates a surreal sight. Photographed using a Sony […] 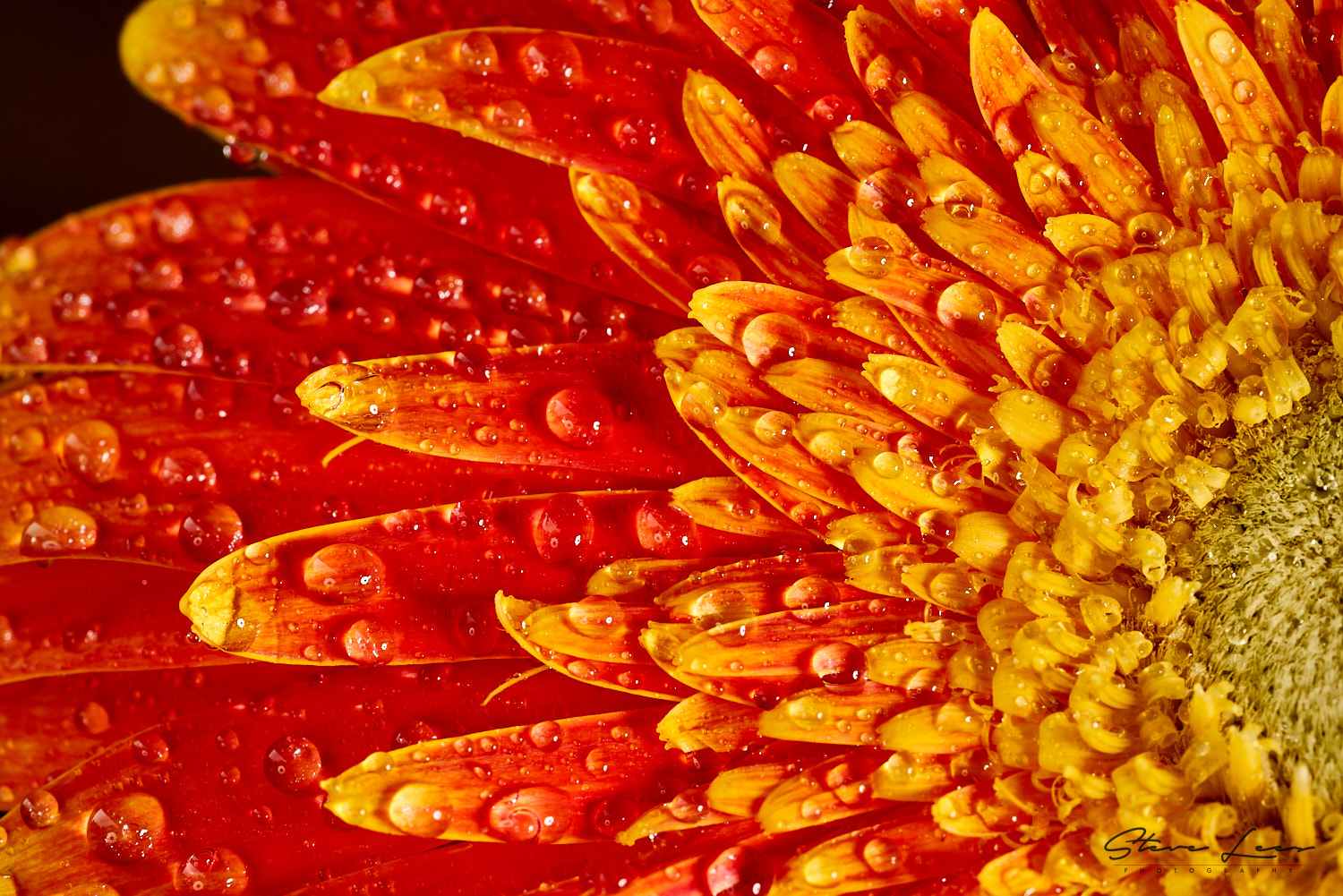 First Macro Attempt After watching a number of very talented macro photographers do their thing on YouTube, I thought I would give it a go. Clearly it is not as easy at it looks as my results are no where near as good as theirs, so the challenge is on to raise the bar from […] 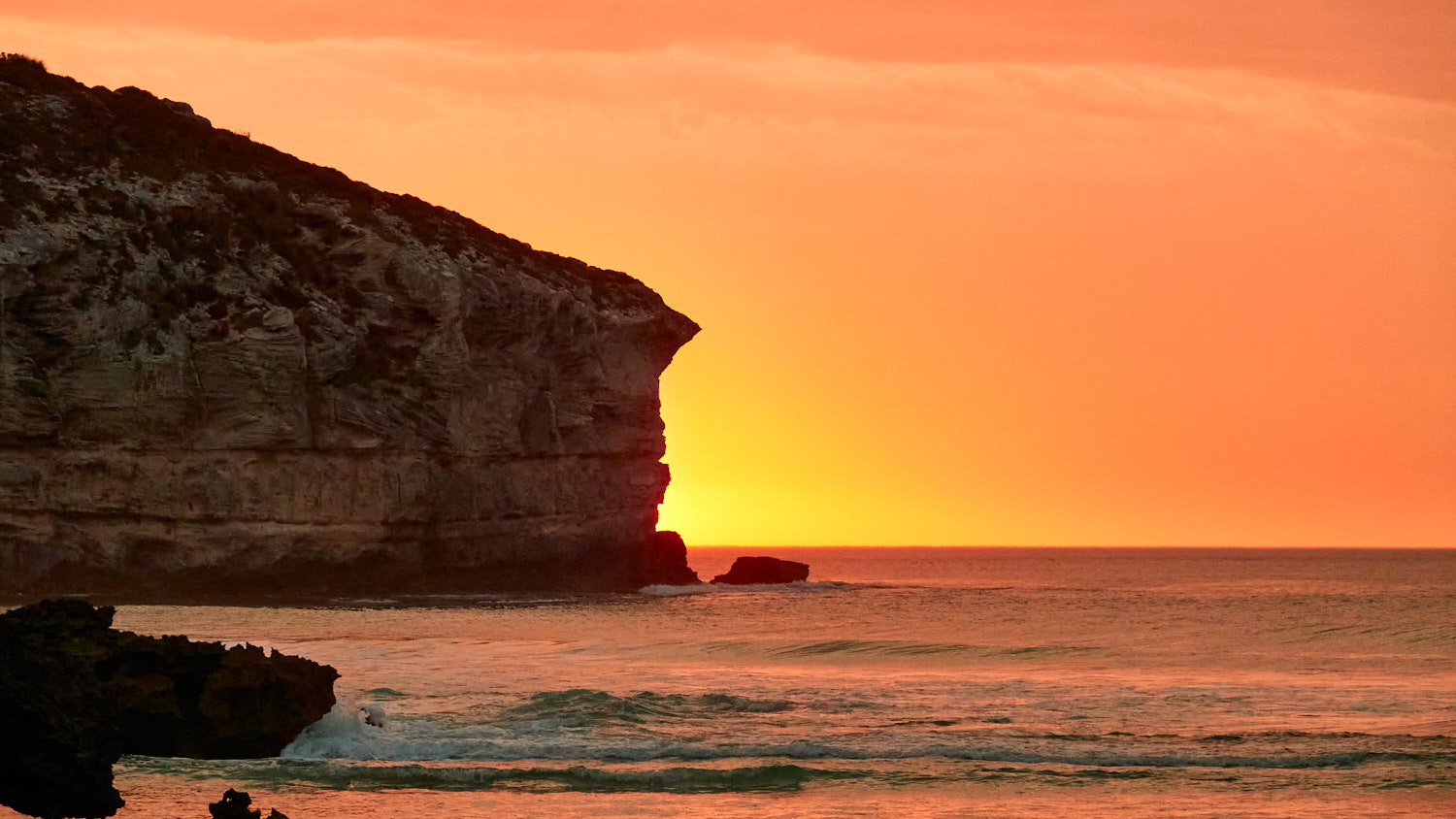 Kangaroo Island Pennington Bay sits on the south coast of Kangaroo Island en-route to the Dudley Peninsula. It is accessible via an unsealed road that runs off of Hog Bay Road. It is a stunning bay that is famous for its surfing. Sunset here allows for some beautiful images to be captured, and great drone […]

Sydney, NSW The Sydney Opera House is most often photographed during the day light hours and it looks spectacular. I think ti takes on a more spectacular presence at night when the white ‘sails’ are lit and they emerge from the dark of night. I shot all of these images with low ISO settings (50-64 […] 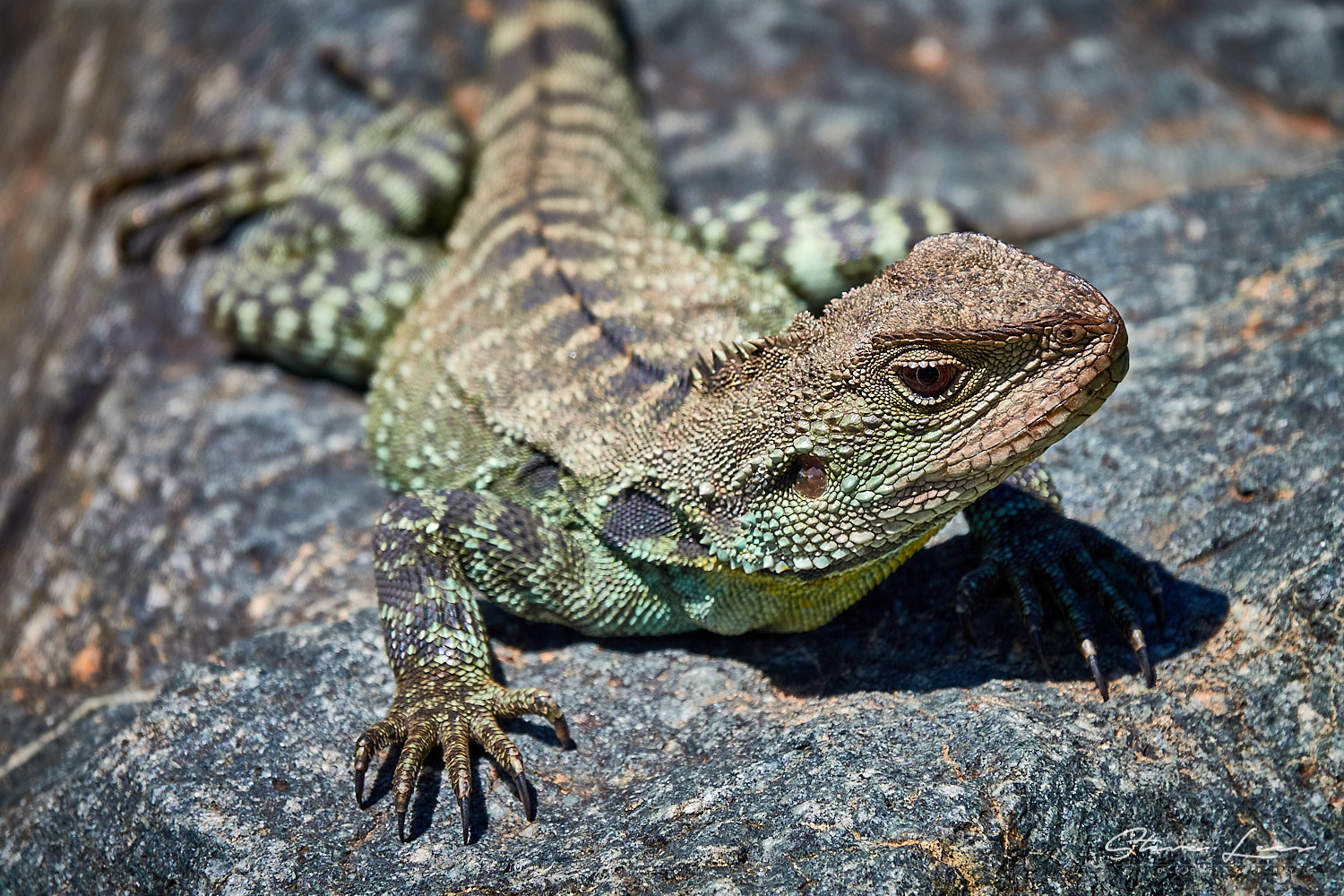 National Botanic gardens, ACT The Australian National Botanic Gardens in ACT, offers a great opportunity to get up close with some of Australia’s Lizards, hundreds of them in fact. This was my second take using the Sony RX10 MkIV to see how it performed. It did a great job of getting in nice and close, […] 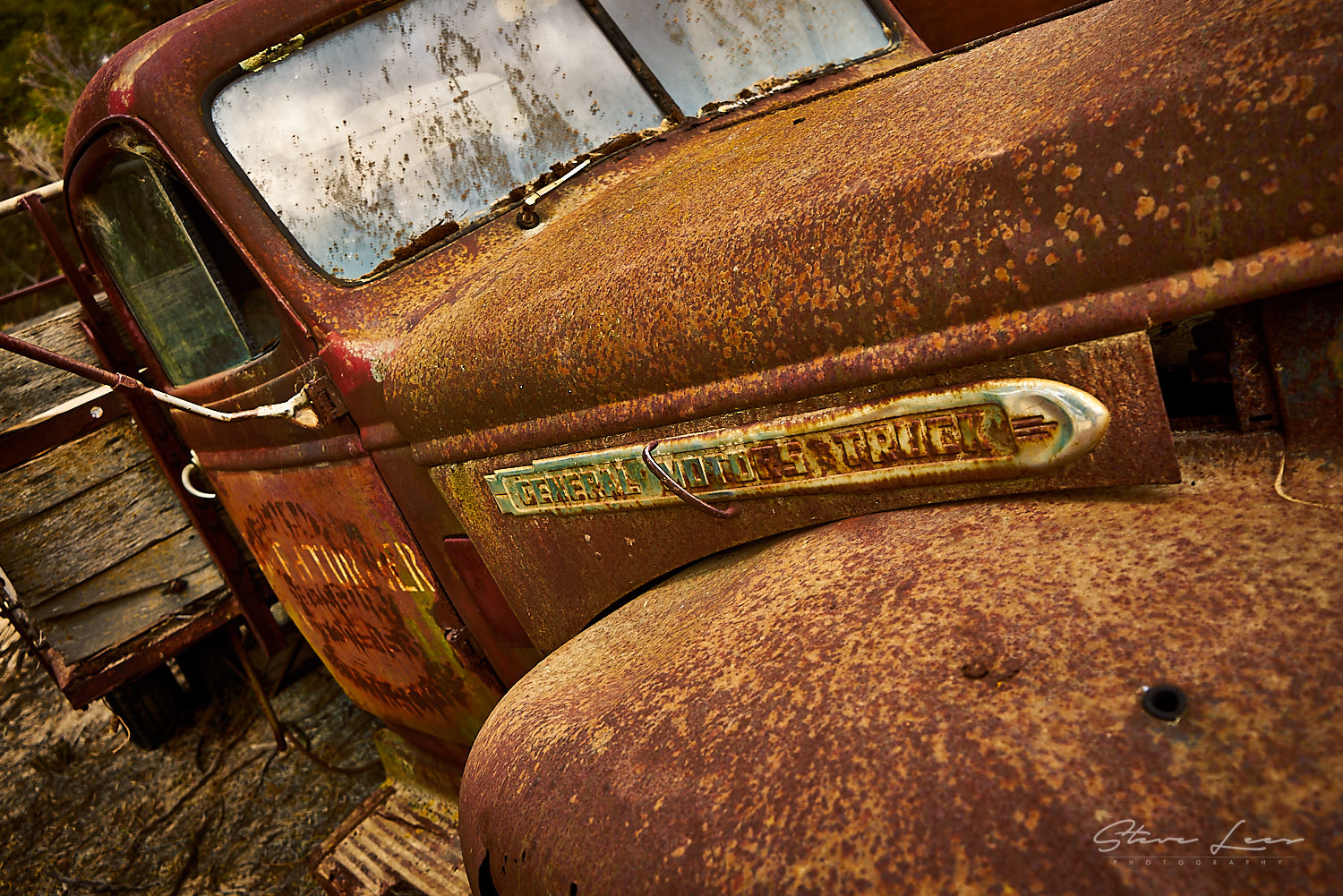 Kangaroo Island, South Australia I have always wanted to photograph a rusty truck laying on a farmers land somewhere, but I was not expecting to find one on Kangaroo Island. This truck was in the front yard of a souvenir shop in the middle of nowhere. I used a rather inexpensive Sony kit lens, but […]

A Study Of Bees 2 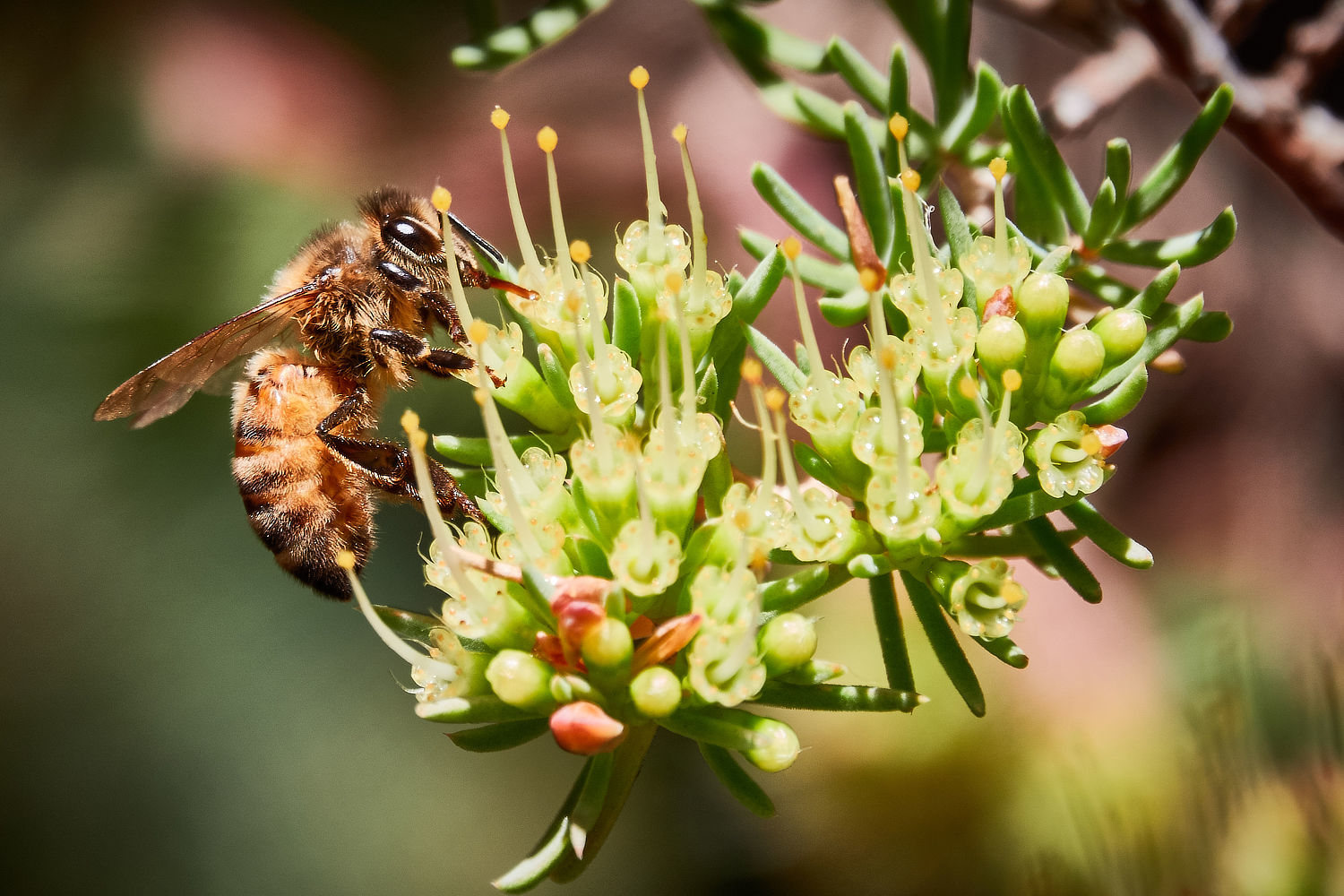 National Botanic Gardens, ACT On my first attempt to capture bees it was a failure. My second visit I succeeded in capturing some pretty decent images of the bees. On this visit, it was a case of trying again, but not with my Sony A7R MkII and a dedicated Macro Lens (Sony 90mm Macro), instead, the […]

Canberra, ACT After a day out shooting with a mate in Canberra, we decided to try and get a sunset shot over Lake Burley Griffin. As we drove around to where we wanted to shoot it was clear we had little time left to grab some shots. We quickly grabbed our gear and ran for […] 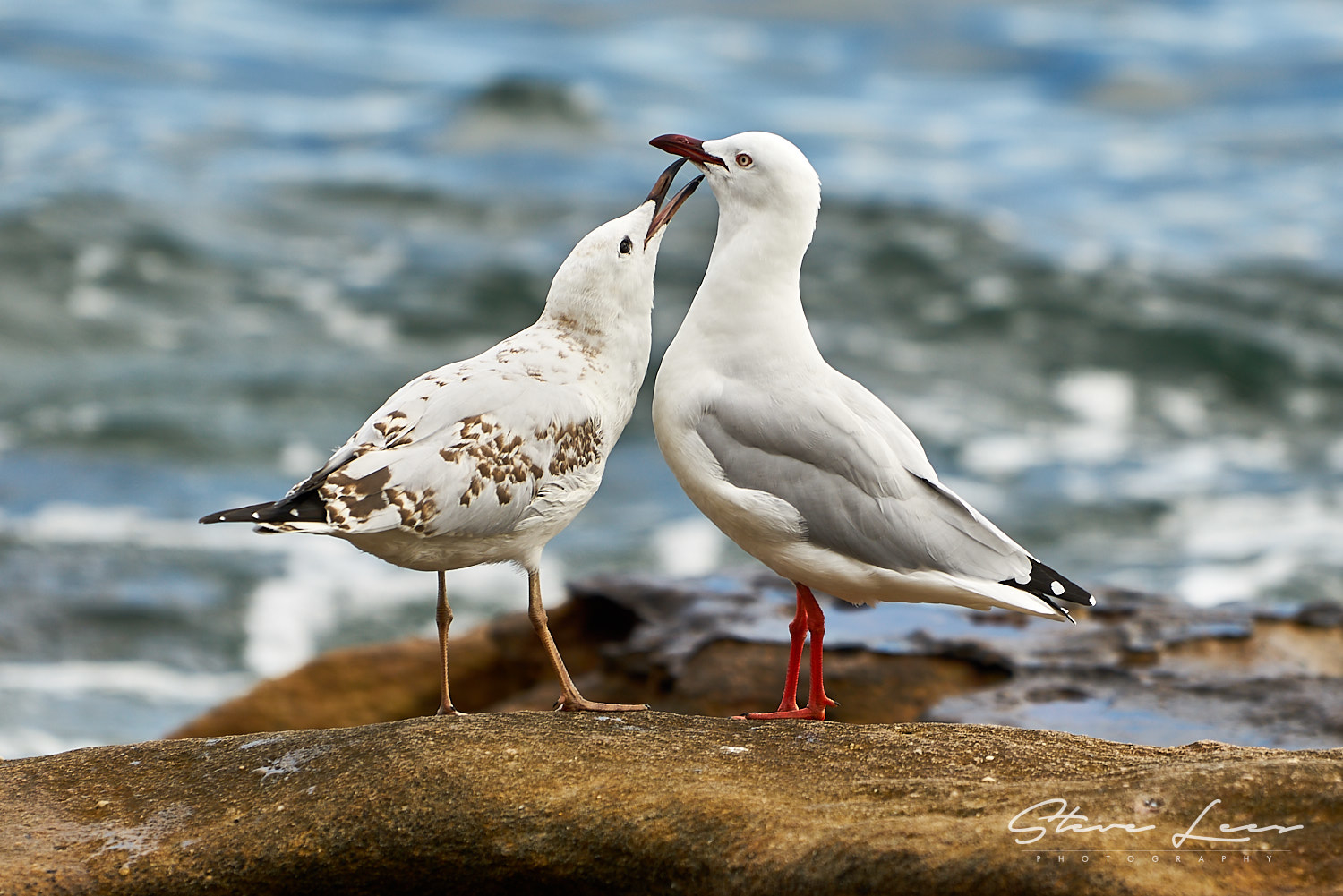